The first collection of 1971, the so-called Mira-X-Set, was based on a radical and highly methodical concept:

- There were 8 pure colours: orange, bright red, dark red, aubergine, mauve, violet, blue and turquoise
- Each of the eight colours had eight shades of brightness; from 100% to 15% colour saturation.
- The five motifs of square, circle, stripe, chess board and curve were internally also divided into eight.
- Each of these designs was created in three sizes which were in proportion to each other of one to three to nine.
- The eight baic colours were either combined in a single design or a single colour was divided into eight levels of brightness.

These decorative textiles were produced in two basic qualities. The collection also contained a wide range of mono-coloured carpets and furniture, as well as curtains of various qualities. 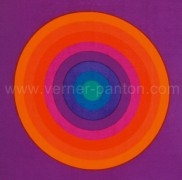 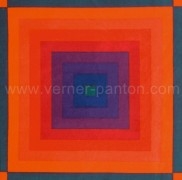 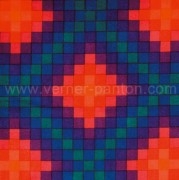 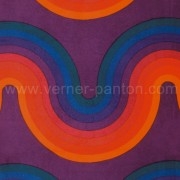 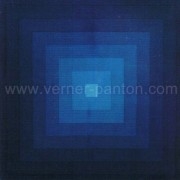 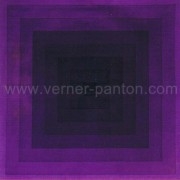 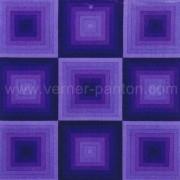 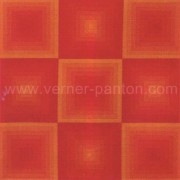 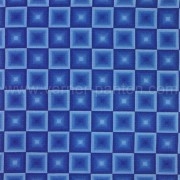 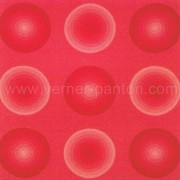 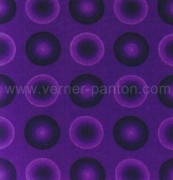 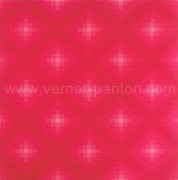 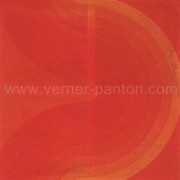 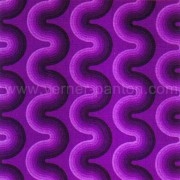 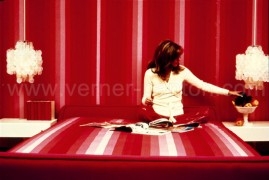 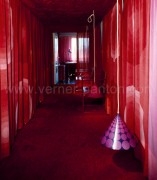 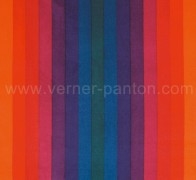 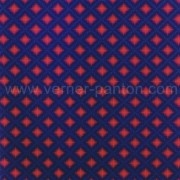