In Teneriffe he gets to know Marianne Pherson-Oertenheim. Verner Panton met Marianne Pherson Oertenheim in Teneriffe in 1962. Marianne was Swedish and the two soon entered into a life-long partnership which also extended to Panton’s professional activities. Marianne Panton did not work as a designer, but as her husband’s business manager and promoter she nevertheless made a major contribution to his work. Cecilia Oertenheim, Marianne’s daughter from her first marriage, became part of her relationship with Panton (they married in Basle in 1964). 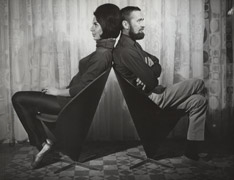 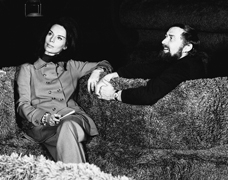 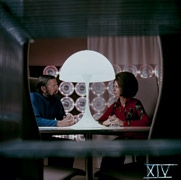 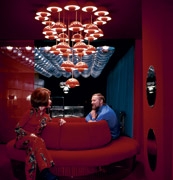 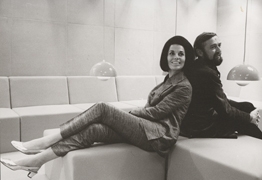 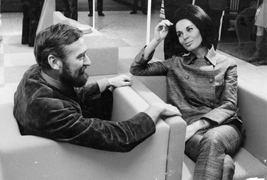 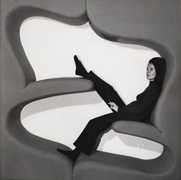 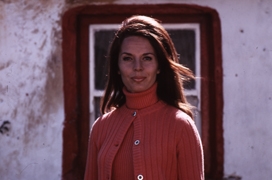 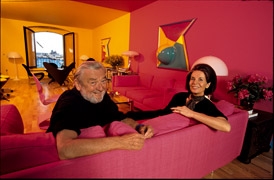 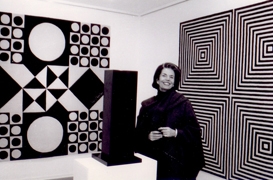